Once efficient AI is developed, it will undoubtedly shake the job market. The cost of automation will be far less than the cost of continuous human labor expenses, and the efficiency and precision of machines will also be higher than that of a human worker. But how do you measure what kinds of jobs will be impacted and which are on the safer side?

According to Mark Muro, a senior fellow at the Brookings Institution, “if your job is boring and repetitive, you’re probably at a great risk of automation” (Muro). But additionally, a job is at high risk if they tend to remain static throughout long periods of time. If the industry doesn’t change too much and there’s a lot of experience in that industry, machines have the capacity to take over quicker. This is due to AI’s limitation of machine learning. Machine learning requires vast data sets to train the AI on how to best perform a certain task. In industries where technologies or practices are constantly evolving, humans will have the edge over AI. This is because humans can adapt and tackle new situations, while AI can only train itself based on what has already been done.

Jobs that fit this combination of repetitiveness and stagnancy stems from farmers to factory workers, to accountants and auditors. These roles have clear guidelines that an AI can easily train itself on. A study by the Brookings Institute provides insights into a few key industries at the highest risk of automation. Topping the list are the production, food service, and transportation industries (Muro).

Even if certain industries don’t seem at-risk currently, any job can be automated by AI given that the agent is intelligent enough. That includes lawyers, doctors, and computer programmers. In the near future, it’s unlikely that AI will advance to the point where they can replace a programmer and program fully program themselves, but it is already happening. Some day, AI will reach that level of capability.

The economics of AI

McKinsey and Company conducted research and composed an economic approach to the future of AI. AI is labeled as a predictive technology that, in essence, makes the cost of prediction much cheaper. Take the example of self-driving cars. Traditionally, programmers would think about every possibility and tell the computer what to do for each possibility. A pedestrian is in front of the car, so brake immediately. There’s a dead end ahead, so turn the car around. This approach is extremely time resource heavy, and it is perhaps even impossible to account for every possible situation. AI, on the other hand, is all about modeling behavior in a specific way by “predicting the answer to one question: What would a good human driver do?” (“The Economics of Artificial Intelligence.”).

The development of AI makes prediction cheap. Effective AI agents will be able to accurately predict stock market trends, tell you what dress looks best on you, or help you get from point A to point B. It’s also important to note that humans also are capable of prediction; we do it every day. Our driving is a based on our ability to make predictions. Our daily decisions are based on predictions we make subconsciously. This cheap access to prediction will create a surge of value to its complementary skills: judgement and action (“The Economics of Artificial Intelligence.”).

AI will be better than humans at predicting the future because it can handle way more raw data; humans, more than ever, will need to make judgements about how they live their daily lives, and how much they want AI to take part in their lives. Especially in a future with lots of competent weak AI, humans will have the final say when AI presents a platter of options. One’s ability to weigh different options against each other and to consider personal and moral beliefs over blindly trusting the machine will be more important than ever. Next is the one’s ability to take action. Discovering insights will not be the challenge anymore — doing something tangible with those insights will be imperative. 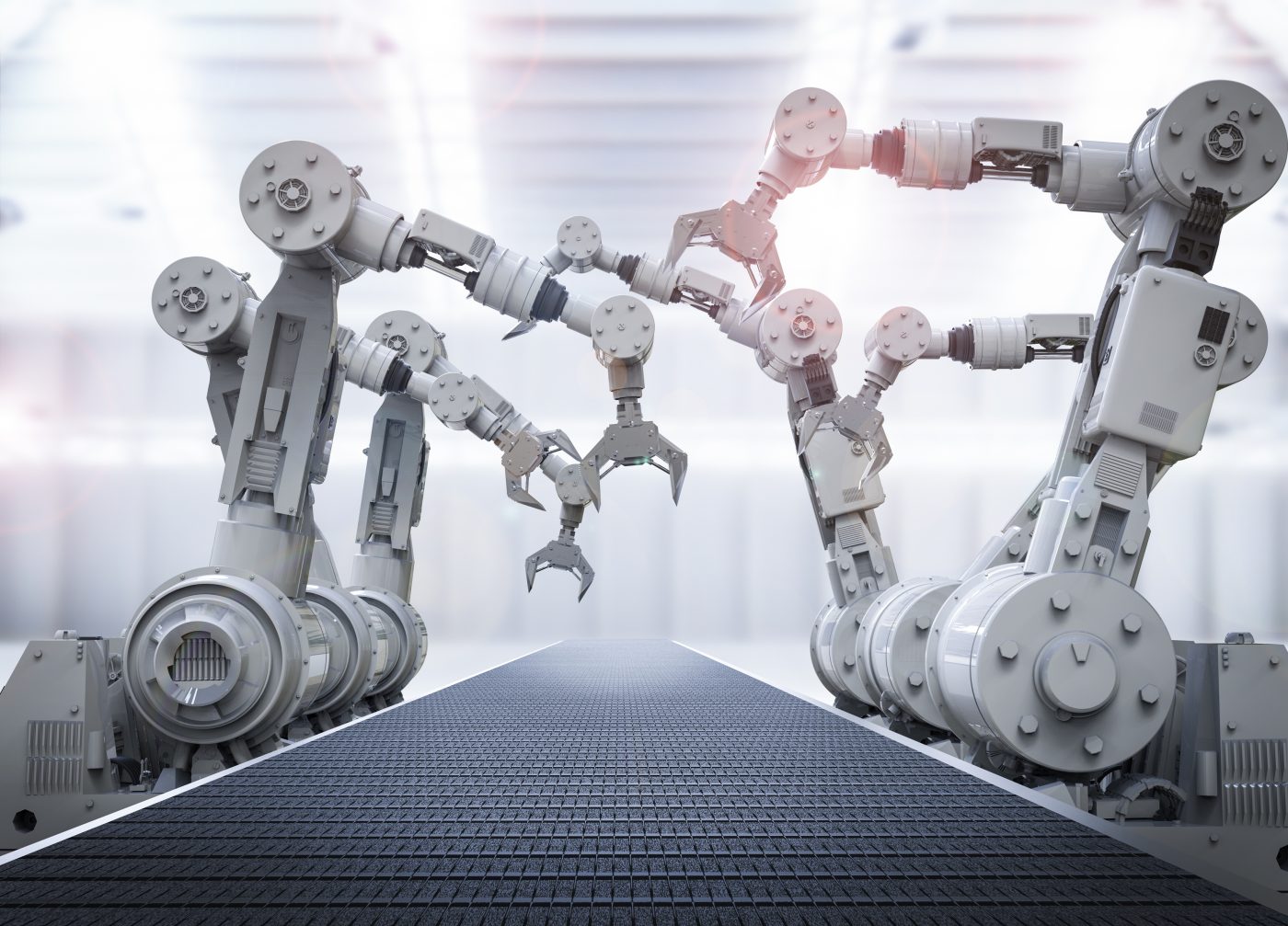 AI has the clear potential to disrupt the economy negatively. Of course, there’s the pressing issue of automation completely replacing countless jobs. According to a McKinsey study, it is predicted that between 400 million and 800 million peoples’ jobs will be displaced by automation by 2030 (“Jobs Lost, Jobs Gained: What the Future of Work Will Mean for Jobs, Skills, and Wages.”). This raises the question of how humanity will cope without jobs.

Of course, people who lose their jobs will have difficulty supporting their families and themselves. Wages are one thing, but human fulfillment will also be at an all time low as more and more people lose their jobs. People go to work to find purpose in life, to adequately contribute to their families and to society. With such reductions in available work, there may be a literal “great depression,” where the overall sentiment of self-worth will be at a drastic low.

Even the education system will be completely impacted. Students will be forced to shift to areas of study that diverge from their true passions just to escape automation. This creates a lack of diversity in the skill sets that people have, oversaturating certain professions while leaving little to no specialists in other, AI-dominated fields. What will then happen to those oversaturated professions? Only the very top will be selected, again leaving everyone else behind in the perpetual loop of unemployment.

It’s true — AI is a scary concept. However, AI in no way guarantees a loss of human jobs or anything mentioned above; this is all speculation. Some view AI’s effects on the global economy optimistically, believing that it could actually supplement the economy rather than dominate it.

One of the optimist’s core beliefs is that AI can actually create new jobs. While some jobs may be removed due to automation, new jobs from the new, ever changing industry of AI will be created for those workers to move to. Therefore, automation creates a shift in jobs, as opposed to a displacement in jobs. Many are anxious over a general lack of work, but much evidence supports the fact that there will be enough work.

By looking at trends in history, “over time, labor markets adjust to changes in demand for workers from technological disruptions, although at times with depressed real wages” (“Five Lessons from History on AI, Automation, and Employment.”). Take phenomena like the industrial revolution, which caused the 60% of the population employed as agricultural workers to become just 5% in 1970. At the time, the advent of machinery that could automate many of these workers’ jobs was perceived to be the end of work. However, instead of faltering, “overall employment as a share of the population has continued to grow” (“Five Lessons from History on AI, Automation, and Employment.”).

AI can be thought of as a supplement to workers and not a malevolent intruder. There are countless ways that AI can help workers do their jobs better. In construction, intelligent robots can assist with heavy lifting, while humans think about the design, or the intricacies. In a large corporation, AI insights can help leaders make sustainable efforts that increase profits while also making a positive impact. Examples like these prove that AI can help people work better, thereby bolstering the economy with better products, lower prices for consumers, and the ability to spend the capital saved from increased efficiency on paying workers higher wages.